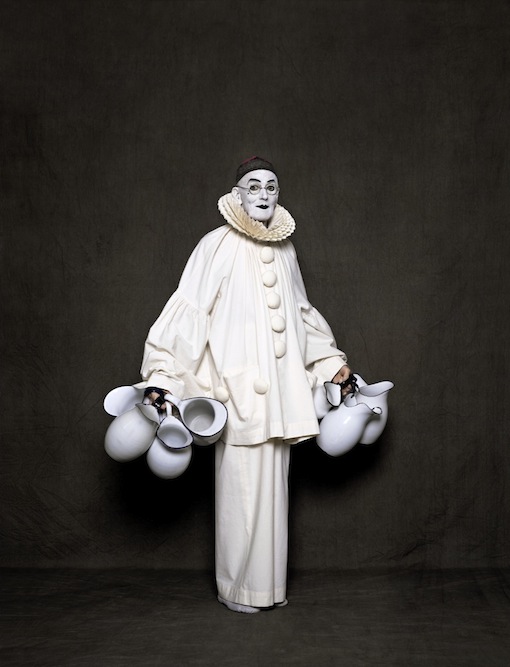 What is so fascinating about portraiture, and indeed self-portraiture, which has flourished with the aid of good quality mirrors since the 16th century, is that the parent genre and the subset have both continued to persist, indeed develop, through the past 100 years, as healthily throughout that time as the foundations of visual culture have been repeatedly demolished, rebuilt, renewed, and replaced. Those processes are not just continuing, but now accelerating also. But there is no reason to suppose that the portrait, in whatever form, will loosen its grip upon the artistic and, of course, the public imagination any time soon, which is the more remarkable.

Angus Trumble, Portraits/Self-Portraits from the 16th to the 21st Century.