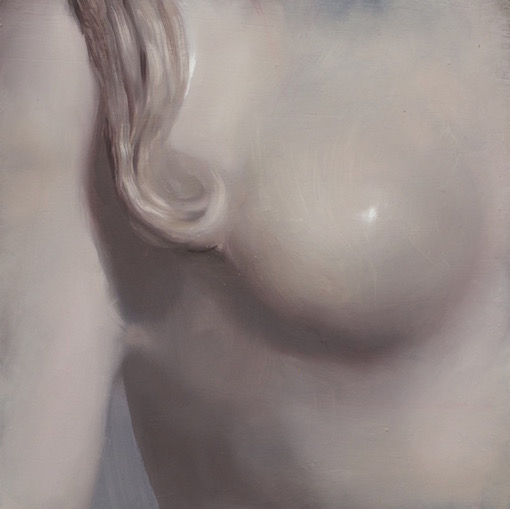 The Fall 2016 season at TrépanierBaer and for our artists
is only weeks away.

Here’s a preview of what’s in store:

DAMIAN MOPPETT + RON MOPPETT (Every Story Has Two Sides)
Art Gallery of Alberta, Edmonton.
On view from September 17 to December 31, 2016.

Eric Cameron – I have been thinking about forever,
Jackman Humanities Institute at the University of Toronto.
On view from September 15, 2016 to June 30, 2017.

Luanne Martineau – All membranes are porous at the Kamloops Art Gallery.
Opening September 24, exhibition runs through to December 31, 2016.

DaveandJenn – A Natural HIstory of Islands, a solo exhibition at The Nickle Galleries, Calgary.
Exhibition runs from October 14 through to December 17, 2016.