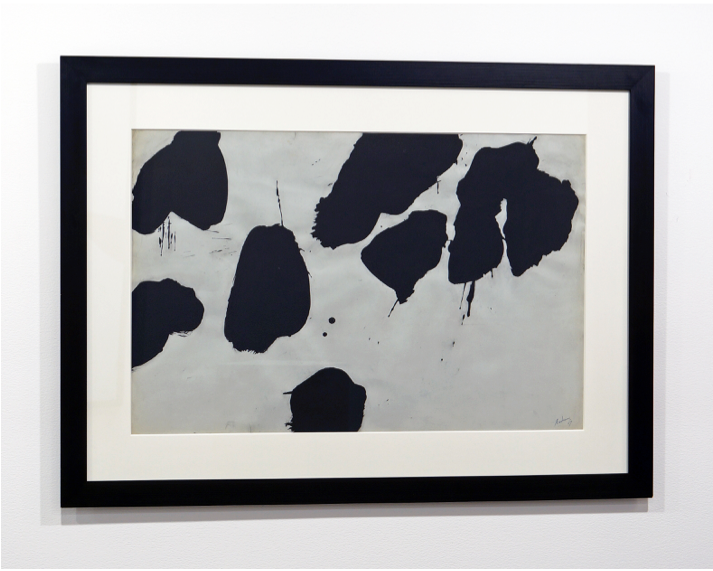 Marcel Barbeau, an artist imbued with bold creativity, is a well-known figure in Québec contemporary art. He displayed an insatiable aesthetic curiosity and never confined himself to a single orientation or form of expression. His multidisciplinary attraction expressed itself in such varied forms as drawing, painting, collage and sculpture and in pictorial performances produced with poets, musicians and dancers. In fact, the artist was a precursor in the decompartmentalization of artistic boundaries. Very early on in his career, Barbeau adopted the stance of a researcher in the development of his approach. He embarked upon a singular artistic path free of any compromise that constantly renewed his output.

Barbeau helped initiate numerous avant-garde currents and artistic trends in the country. In the 1940s and 1950s, he made a vital contribution to the initial development of pictorial abstraction, is internationally renowned for his contribution in the 1960s to optical art, and participated in Québec’s first transdisciplinary events in the 1970s.

The biggest exhibition ever devoted to the artist will thus encompass his entire career, from the late 1940s to his most recent work, in 2013. It elucidates the noteworthy periods of his artistic development to attentively take a new look at his vital but little-known approach.

For more information on this exhibition, please click here.