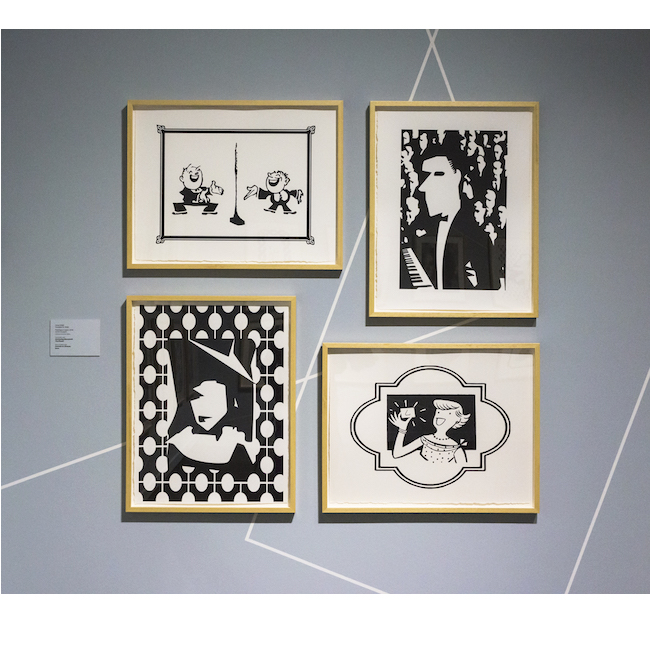 At various times in his career the well-known Calgary-based painter Chris Cran has engaged in periods of intense creative play. During these times he uses his studio more like a lab than a site of production. He tries out a new visual media, material or tool, or sometimes all three, and follows the lead of one thing to another to something that grabs his attention, without a specific goal in mind.

During 2018, Cran “played” for months, producing two groups of works from which those on view here were selected. First came the eight ink drawings that the artist made between January and June, and then the 24 black-and-white paintings on paper made between June and December.

Within these two bodies of work lie the contrasts between the intuitive play of the ink drawings, led by the artist’s hand, and the conceptual play of the paintings on paper, led by ideas.

For Cran creative play is liberating and productive, and a vital part of his artistic practice. It is a way of getting something new, like the paintings on paper seen here.

Chris Cran: At Play, on view through May 26, is the eighth exhibition in the One New Work series.

To read the text for the booklet that accompanies the exhibition, please open the PDF listed blow.