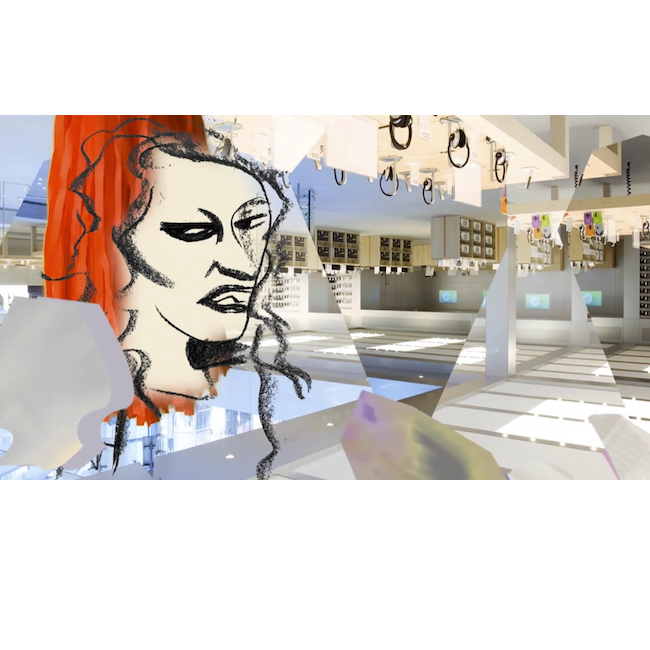 Hey you cool cats!  Check this out!

Ryan Sluggett has animated the video produced for the track titled Lost Power by the LA-based band French Vanilla, from the band’s soon-to-be-released sophmore album titled How Am I Not Myself?

For a rad visual and acoustic experience , please click here.