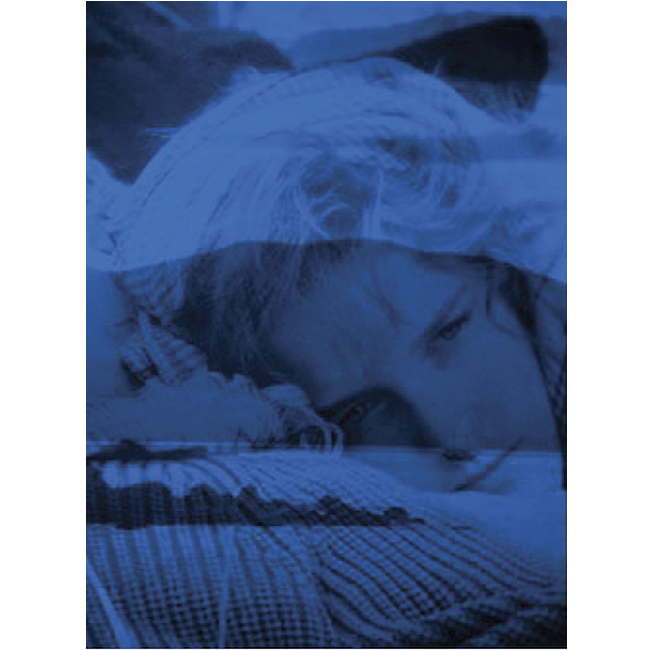 The Vancouver Art Gallery presents Vikky Alexander: Extreme Beauty, the first retrospective of the renowned Canadian artist, on view from July 6 to October 27, 2019. Alexander became known for her investigations of the appropriated image, the artificiality of nature and the seduction of space in the 1980s. Extreme Beauty showcases more than eighty works from this artist’s career whose practice includes photography, sculpture, collage and installation.

“With a focus on contemporary photo-based art, the Gallery has proudly committed itself to Alexander’s work over several decades,” says Daina Augaitis, Interim Director and curator of Vikky Alexander: Extreme Beauty. “It has been presented in a number of Gallery exhibitions and was acquired for our permanent collection as early as 1983. This retrospective is an opportunity to view the artist’s deep engagement with the image and how it functions in our society.”

With a career spanning more than thirty years, Alexander began experimenting with found images while living in New York during the 1980s. These photos were appropriated largely from glossy fashion magazines as a means to critique the wide-spread consumer culture, primarily through the depiction of female beauty that had emerged at the time. One of the key works produced by Alexander during this period, which is featured in Extreme Beauty, includes the twenty-foot series of “photographic readymades” titled Obsession (1983), in which she enlarged and juxtaposed images of model Christie Brinkley. This work is notable for its re-contextualizing of one of the most pervasive faces of the fashion industry during the period.

In the mid-1980s, Alexander shifted her attention to the way humans interact with and consume nature. Using existing materials such as wallpaper, mirror, wood laminate and other mass-produced products such as in her seminal Lake in the Woods (1986), she began examining how nature is cultivated within man-made spaces amidst our increasing alienation from the environment. Drawing on her studies in architecture and design, Alexander constructed pavilions and abstract compositions that give the illusion of paradise lost.

To read the entire piece, please click here or open the PDF listed below.