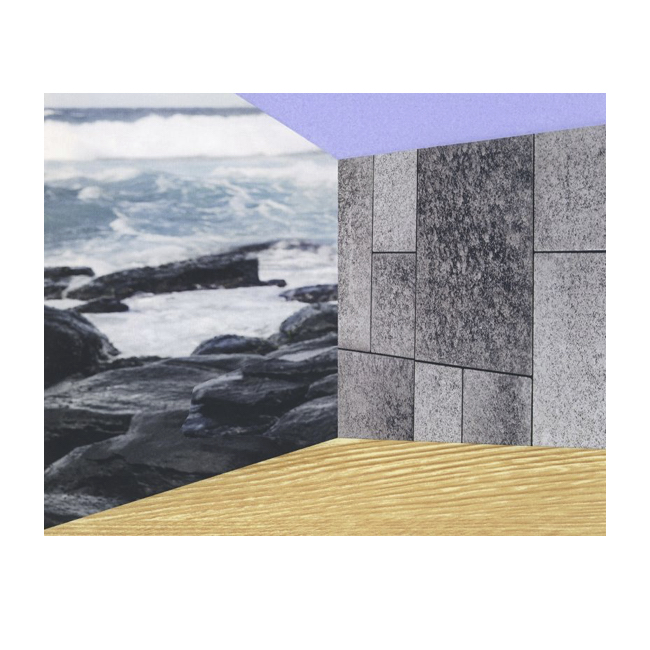 The 20th iteration of Art Toronto soon approaches, and TrépanierBaer is looking forward to presenting new and recent work by artists from our roster in Booth B3, and featuring a new suite of paintings by Kent Merriman Jr.
in the SOLO Section at Booth S9.

Premiering at our booth at Art Toronto 2019:

Also on view are paintings by Oscar Cahén; paintings by Marion Nicoll; a painting by Emily Carr;  a mythical and fantastic sculpture by DaveandJenn; as well as works  by IAIN BAXTER&, Chris Cran, Luanne Martineau, Ron Moppett, Ryan Sluggett, and Michael Smith.