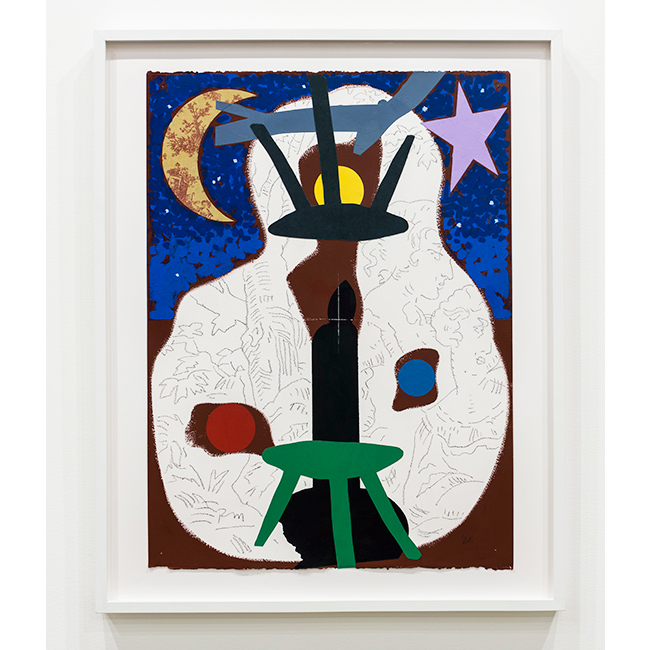 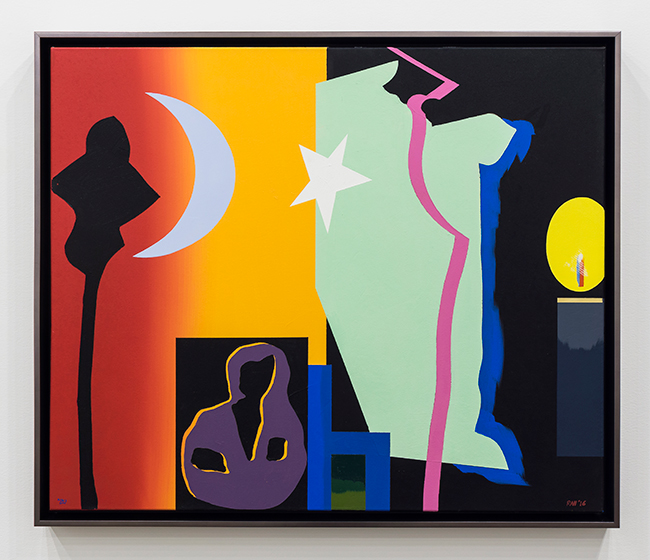 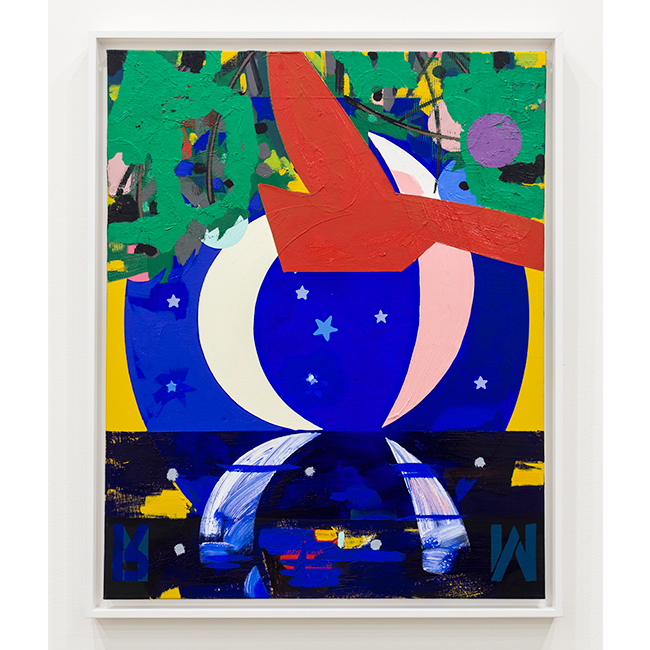 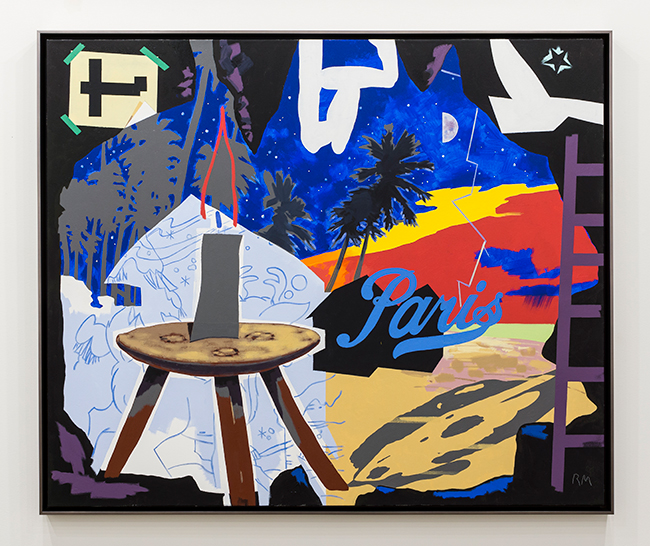 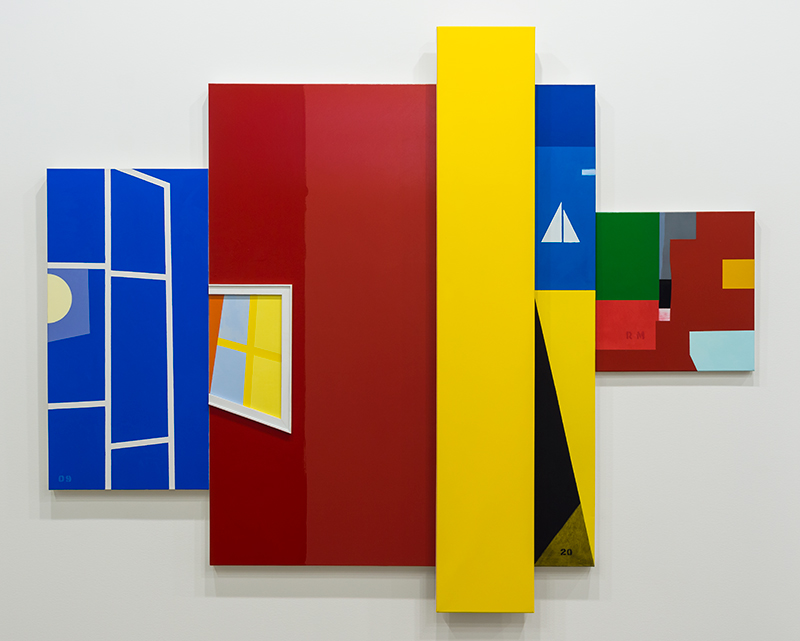 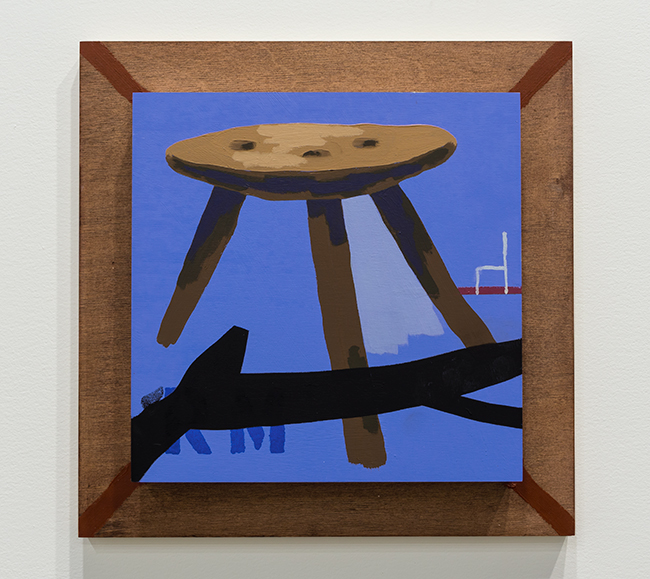 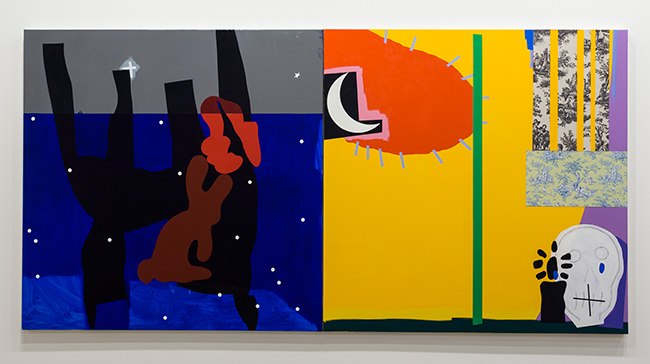 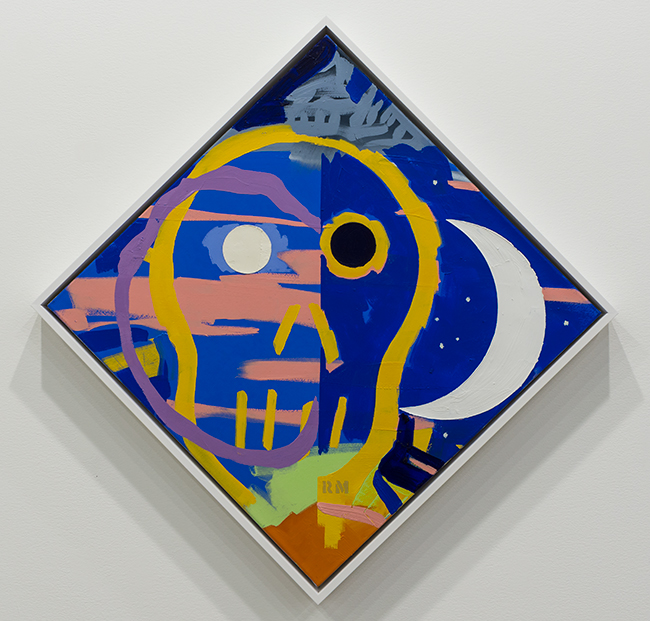 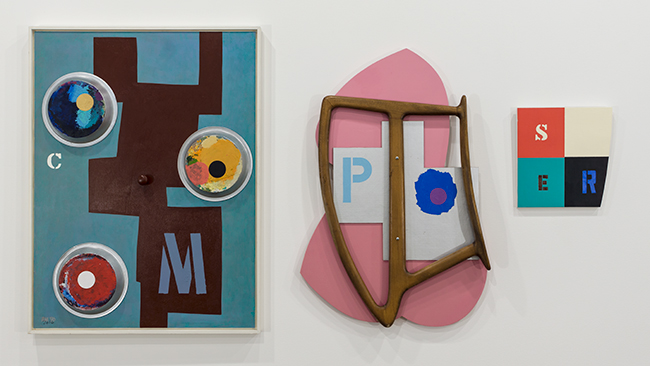 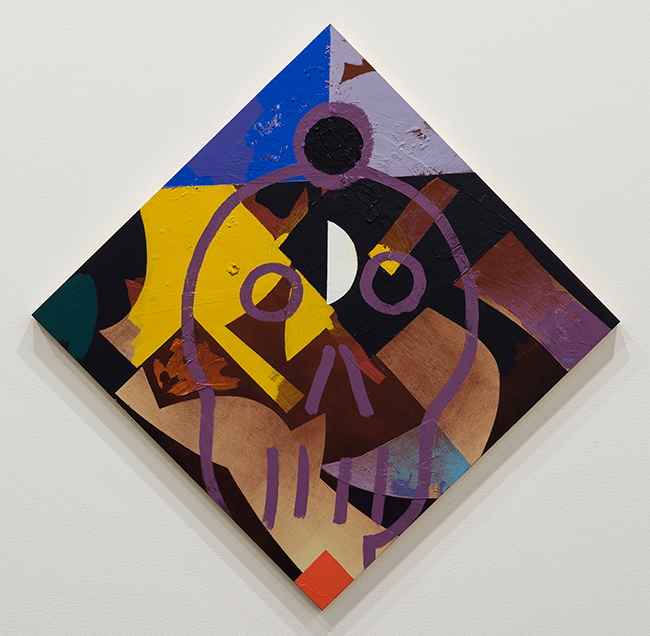 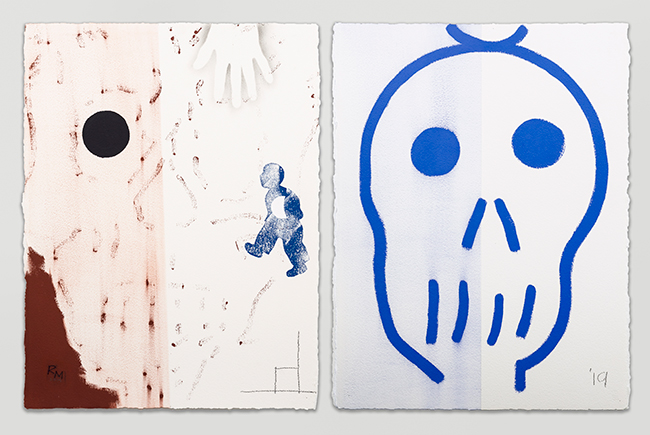 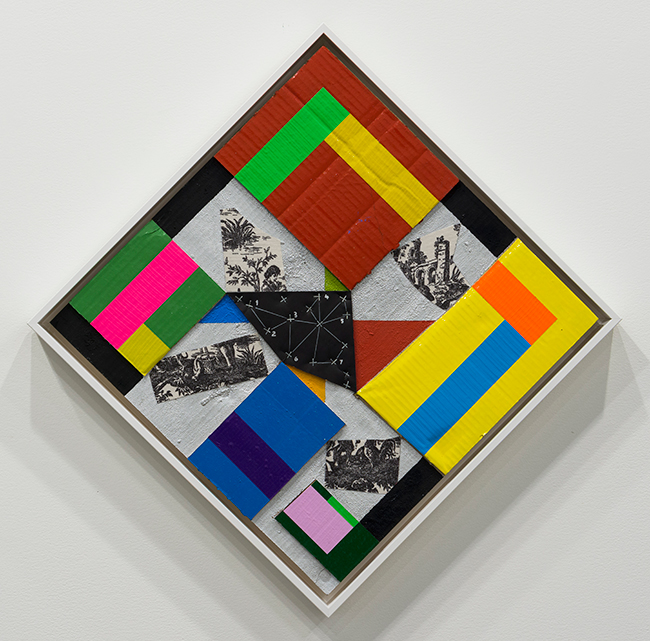 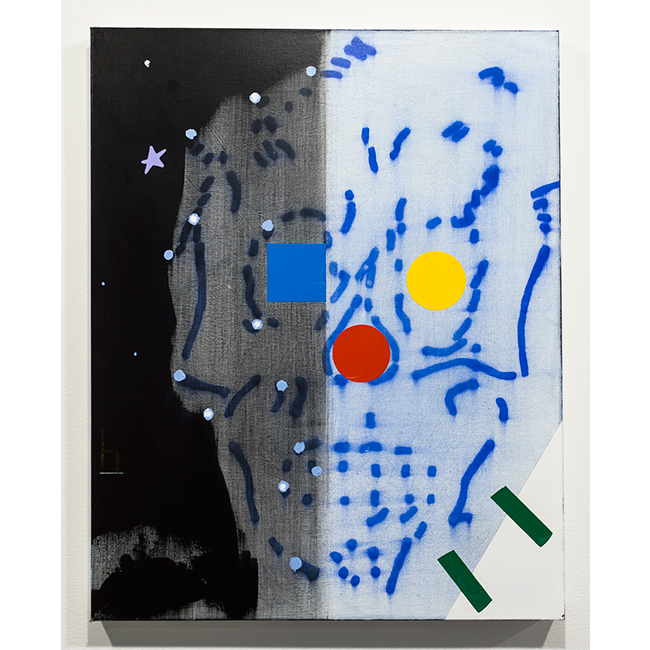 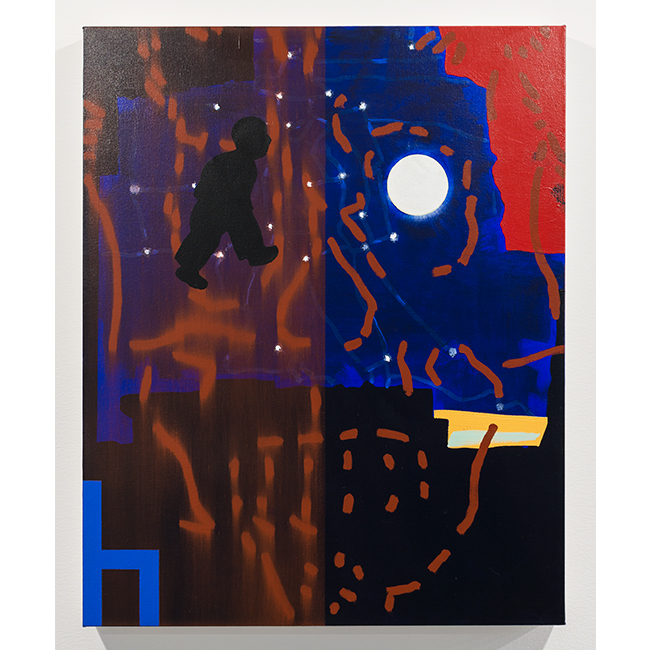 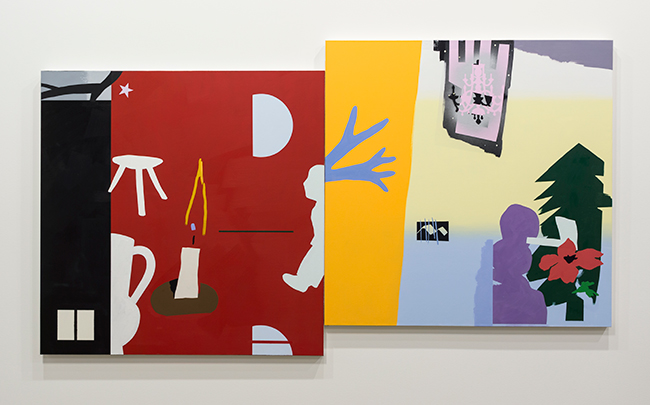 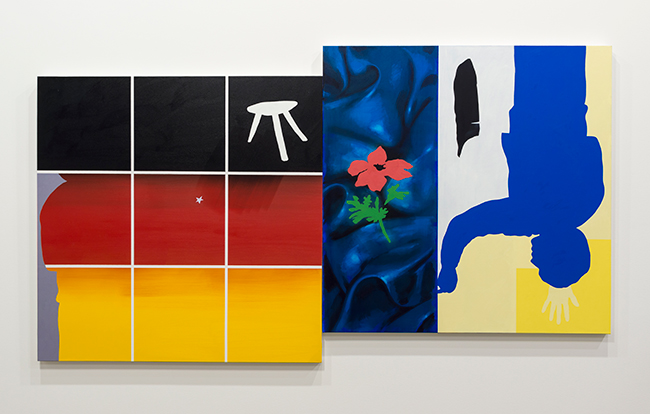 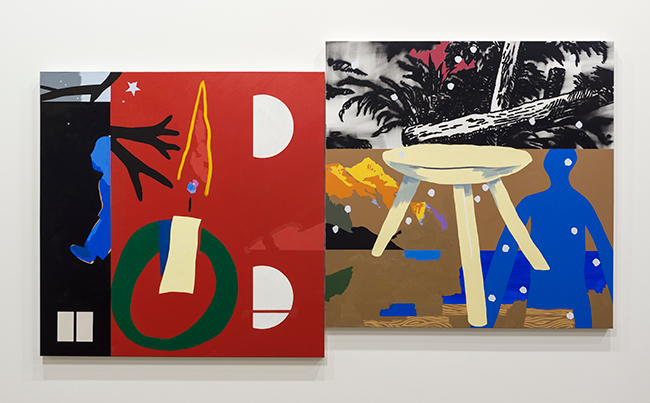 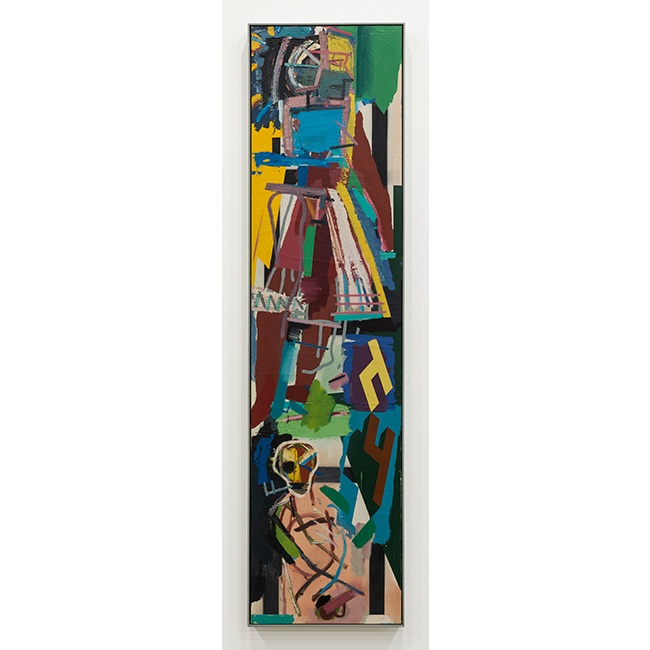 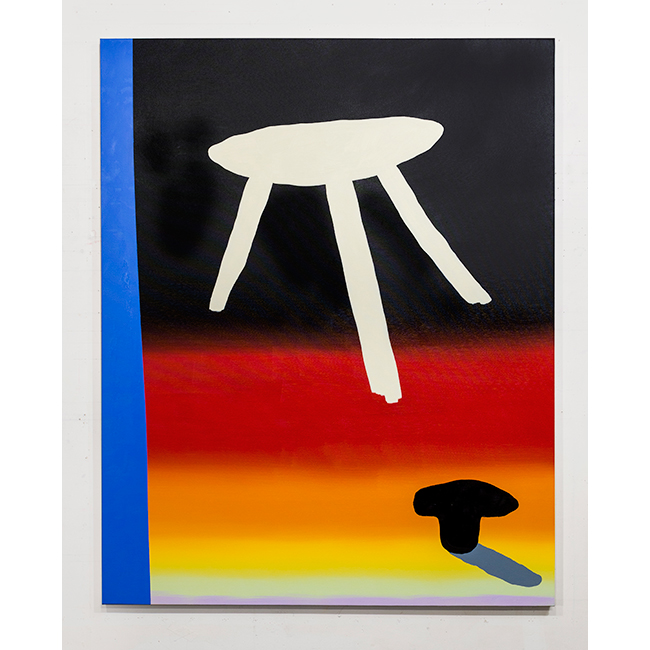 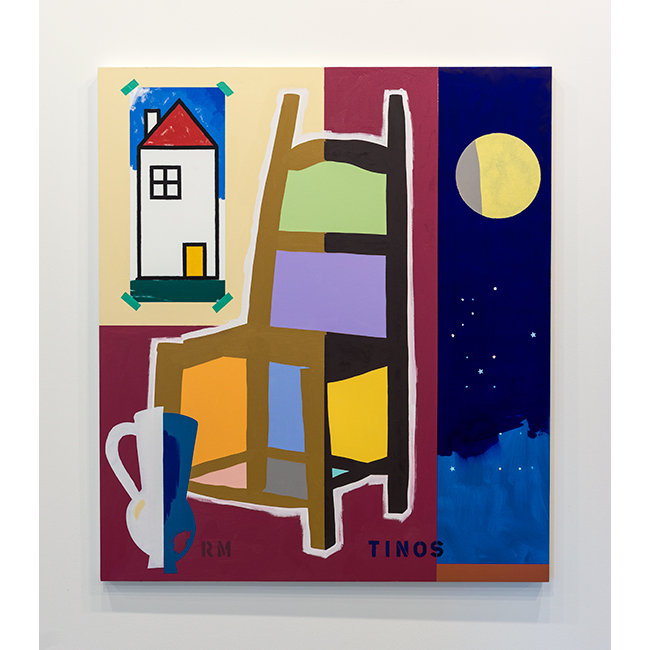 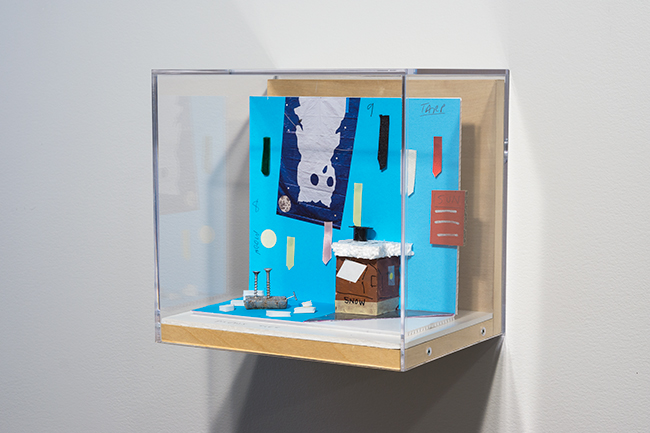 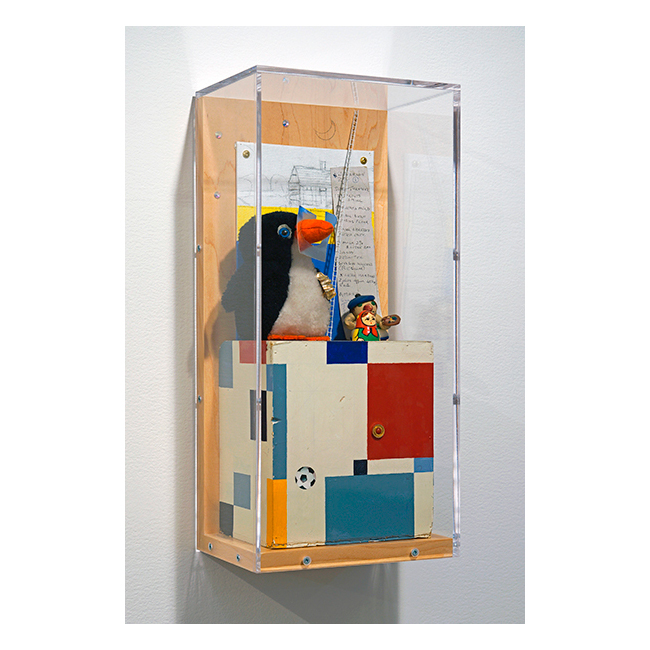 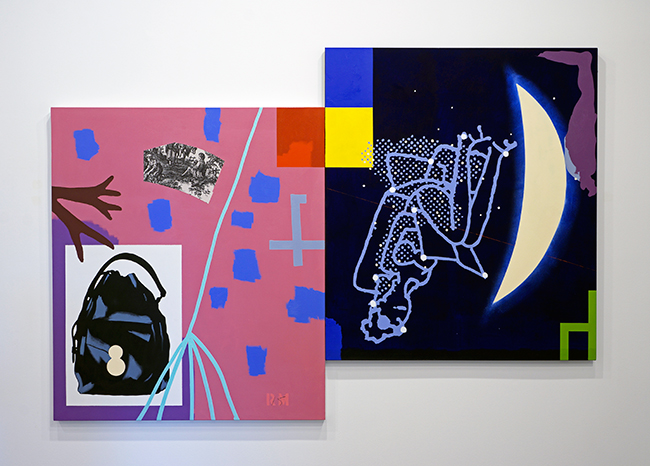 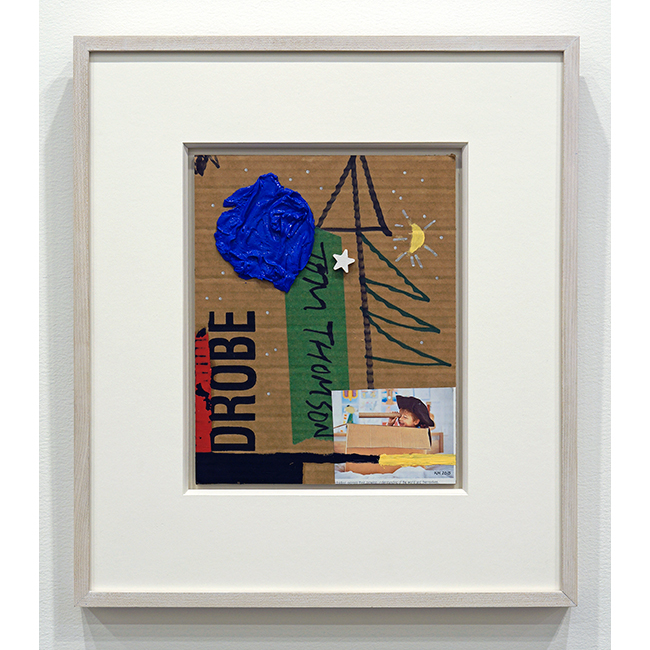 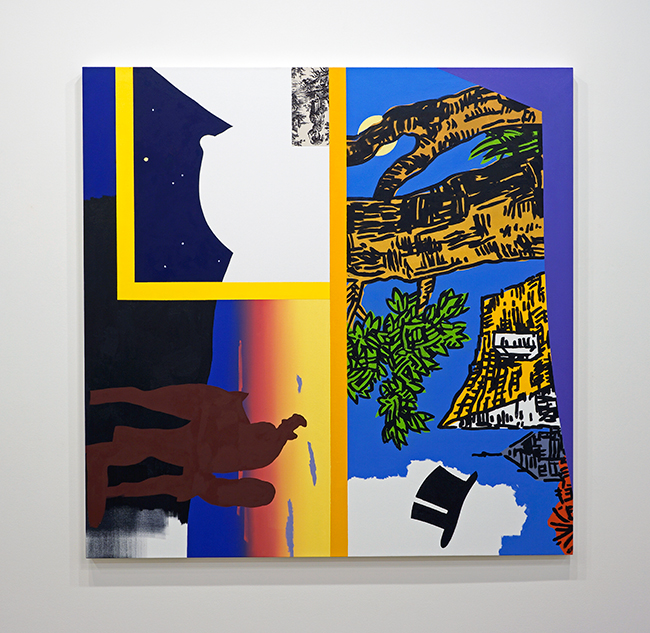 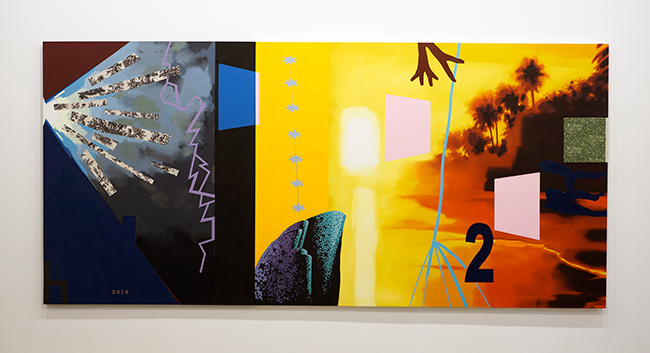 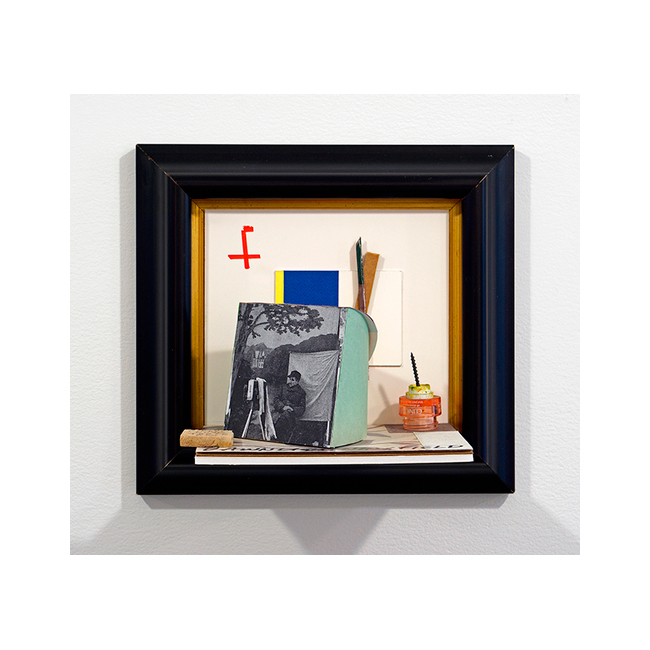 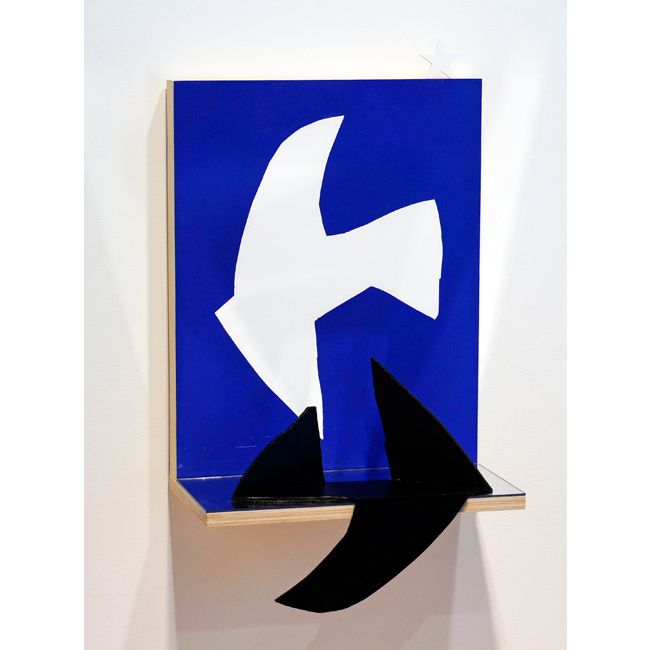 Ron Moppett is a painter living and working in Calgary, Alberta. Born in England in 1945, he emigrated to Canada in 1957. Moppett attended the Alberta College of Art and Design in Calgary from 1963 to 1967, and the Instituto de Allende in Mexico in 1968.

Moppett is interested in the edge between a real thing and the representation of a thing. Drawing inspiration from a variety of historical and cultural styles, the artist offers a diverse view of pop culture and a glimpse into the "dailiness" of life. A brilliant colourist, Moppett stencils and distills shapes with oil and acrylic paint, creating complex picture puzzles that hold multiple layers of meaning.

Moppett is one of Canada's leading contemporary artists who is often at the forefront of advanced research in the field of visual arts. His career includes a significant number of honours, exhibitions, publications and awards, including numerous Canada Council grants and the prestigious Gershon Iskowitz Prize in 1997. In addition to his painting practice, he has worked as a curator and a teacher. He has exhibited extensively throughout Canada, the United States, and Europe, and two major surveys of his work have been organized by the Walter Phillips Gallery at The Banff Centre in 1982 and Glenbow Museum in Calgary in 1990. Moppett's work can be found in many prominent private and public collections including the National Gallery of Canada, the Musée d'art contemporain de Montréal, the Art Gallery of Alberta, Glenbow Museum, and the MacKenzie Art Gallery to name a few.

In the fall of 2012 he unveiled  THESAMEWAYBETTER/READER , a monumental mosaic  tile wall work measuring approximately 110 feet long by 13 feet high in Calgary’s East Village. In 2013, Ron Moppett curated  Made in Calgary: The 1970s, an important survey exhibition of Calgary’s artistic community during that decade. In the fall of 2015 Ron Moppett’s sculptural and installation works are the subject of a survey curated by Christine Sowiak at The Nickle Arts Museum titled RON MOPPETT: SCULPTUR(AL). Primarily known as a painter, this major survey presents three-dimensional works from the 1970s through to the present.