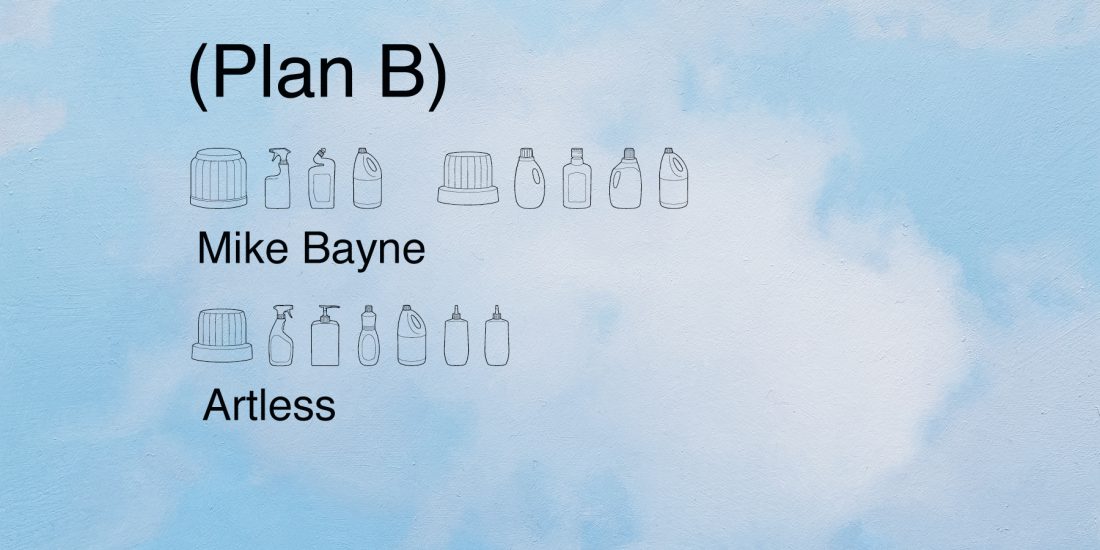 “I like to think of my work as expressing childlike wonder at the ordinary world.  Like trying to imagine seeing it for the first time.” MB

Over the years, Kingston-based painter Mike Bayne has been trying to get the details right: “It seems to get more intricate every few years,” he says, about the evolution of his practice,”as I become unsatisfied with the level of detail.” Bayne’s paintings are subtly coloured and intensely realized. He locates himself within a tradition of painters working in a scrupulously representational mode – Johannes Vermeer, Givoanni Antonio Canaletto, Andrew Wyeth..painters who inhibit spaces towards the meditative and melancholic. 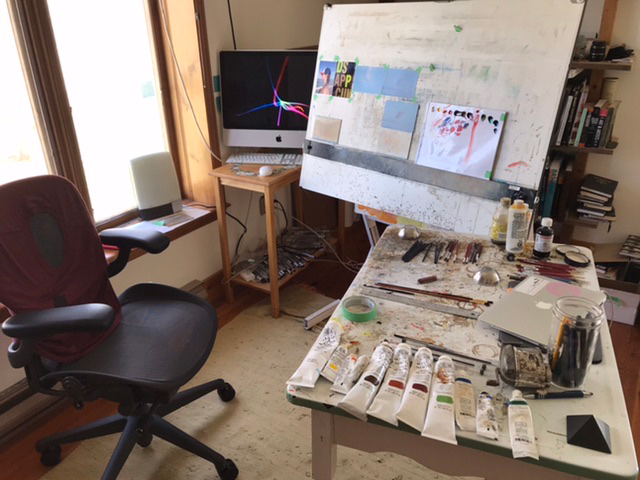 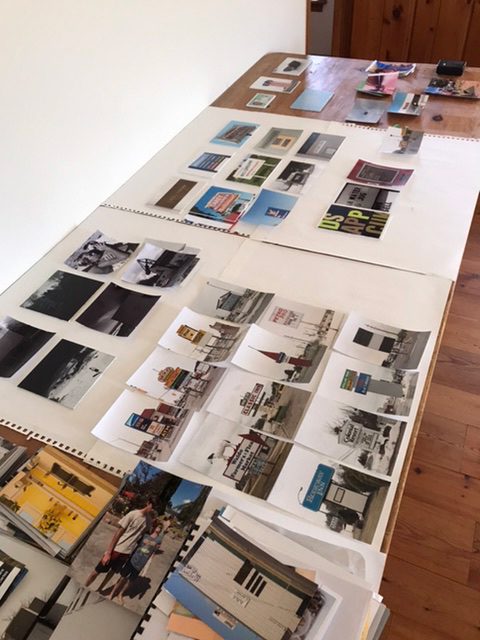 Mike Bayne received an MFA from Concordia University (2004) and a BAH and BFA from Queen’s University (2001).  He has had numerous solo exhibitions over the past decade in Canada and the United States, most recently Mike Bayne: Public Information at Louis K. Meisel Gallery in New York ( 2019); Cruising Paradise: Mike Bayne and Geoffrey James at TrépanierBaer in Calgary (2018);  Pictures, Garrison Art Center, New York (2017); Deadpan, Katharine Mulheim Contemporary Art Projects, New York (2015); and Post, Structure, Sign, Katharine Mulheim Contemporary Art Projects, Toronto (2013), to name a few. He has participated in a number of group exhibitions in: Los Angeles, Chicago, New York, Vancouver, and Toronto. His work is in the collection of the National Gallery of Canada, the Art Gallery of Ontario, The Nerman Museum, The Jordan Schnitzler Museum of Art, the Wieland Collection and numerous prestigious private collections around the world. Mike is the recipient of the Kingston Prize for Portraiture, and had his work in a solo presentation at The Armory Show, 2012 in New York. He lives and works in Kingston, Ontario. 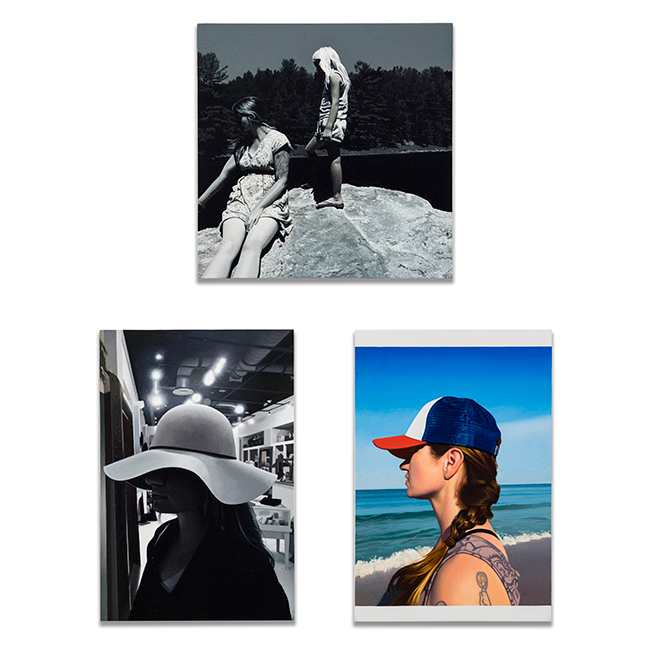 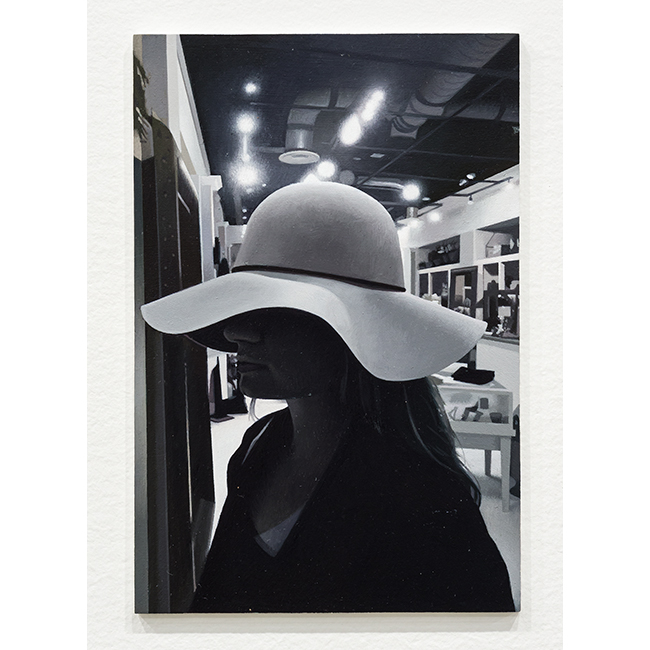 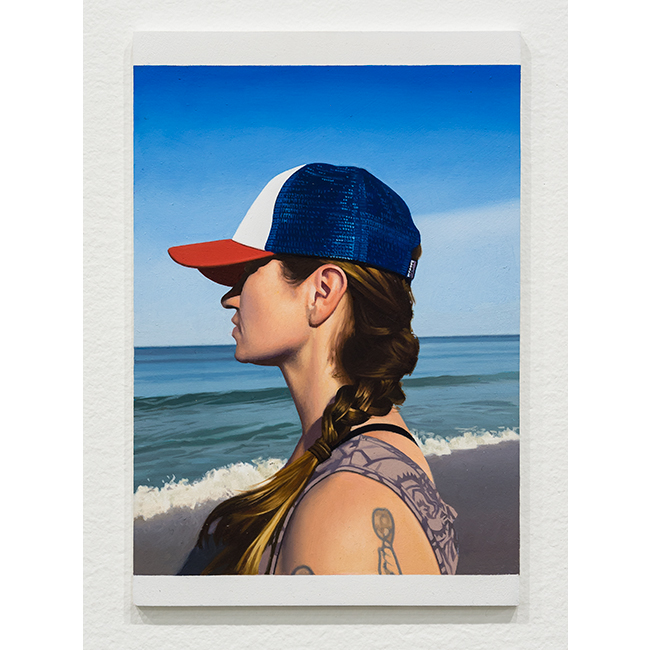 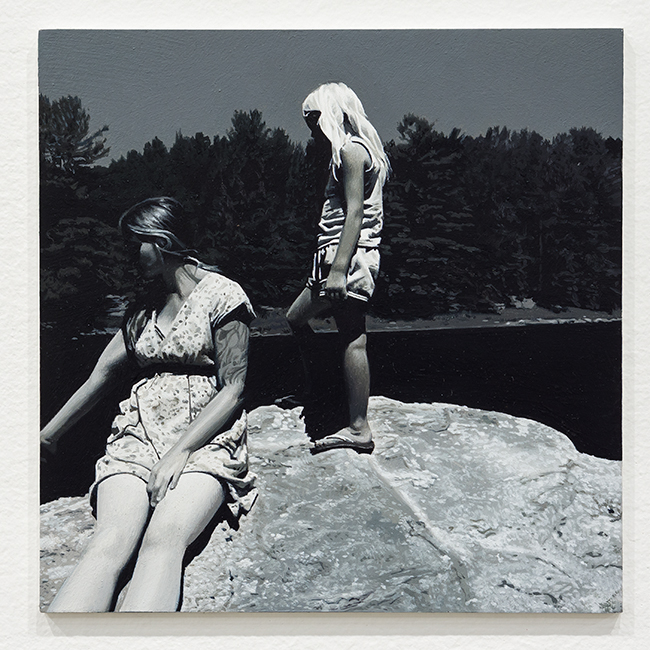 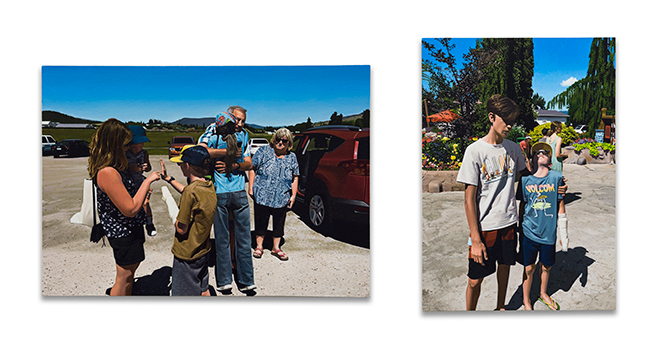 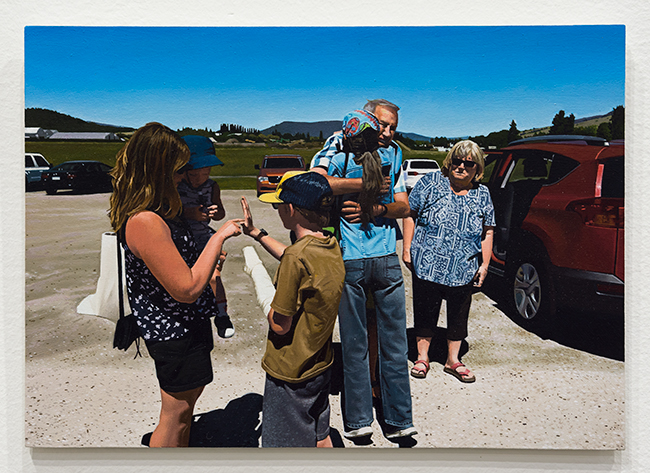 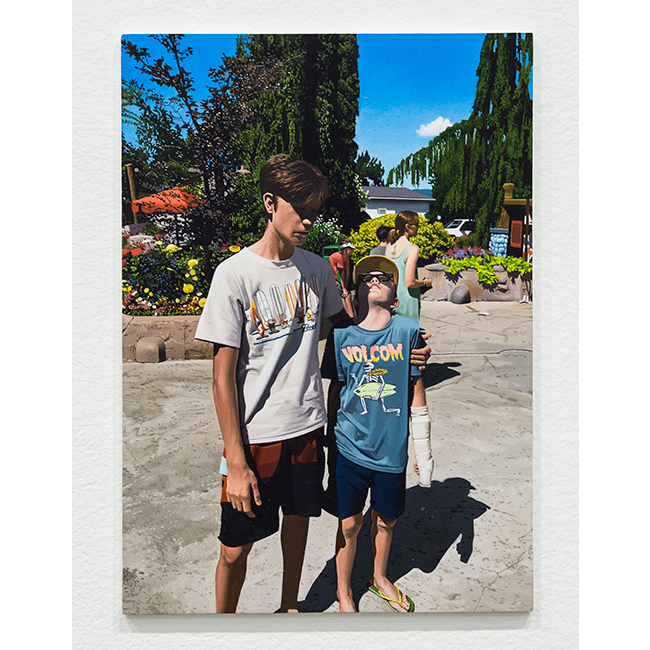 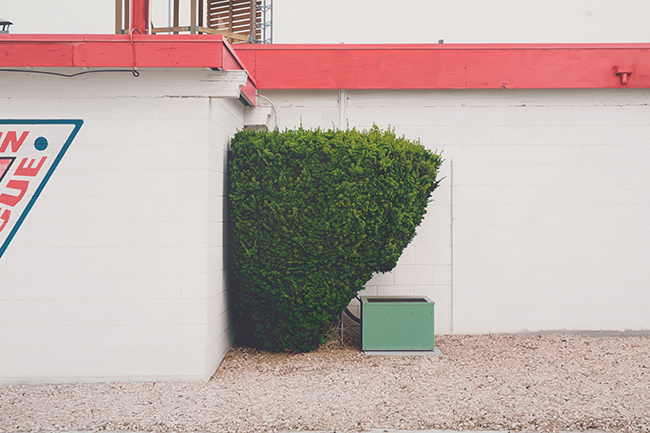 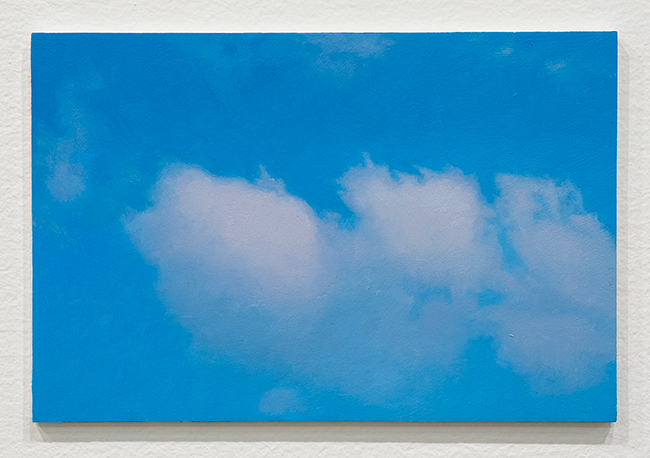 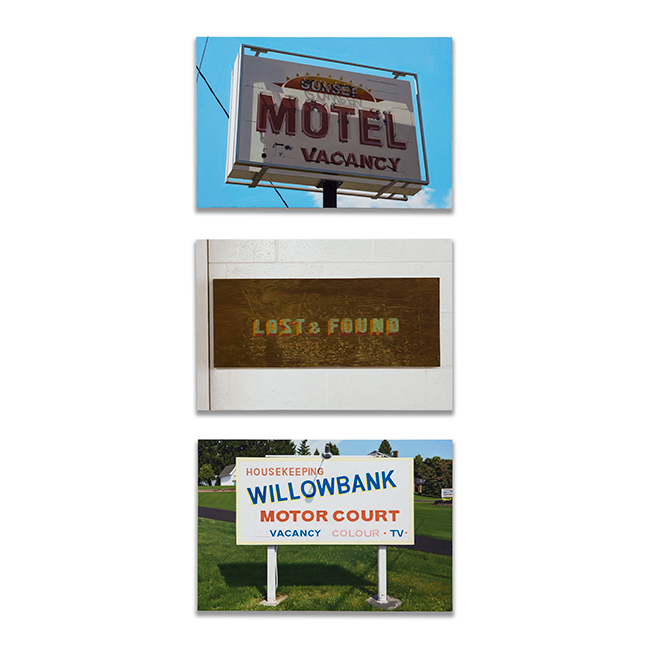 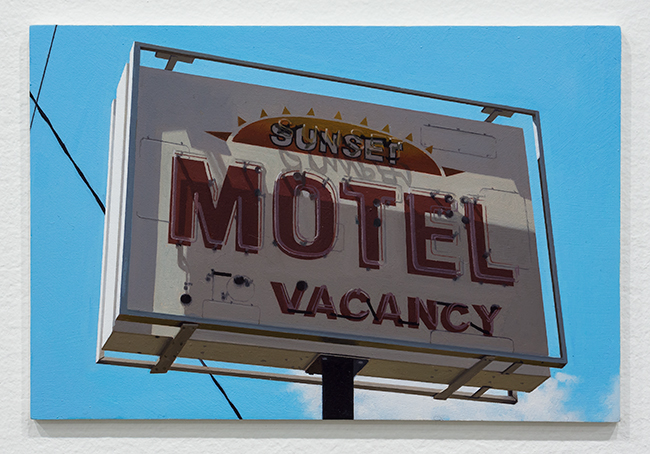 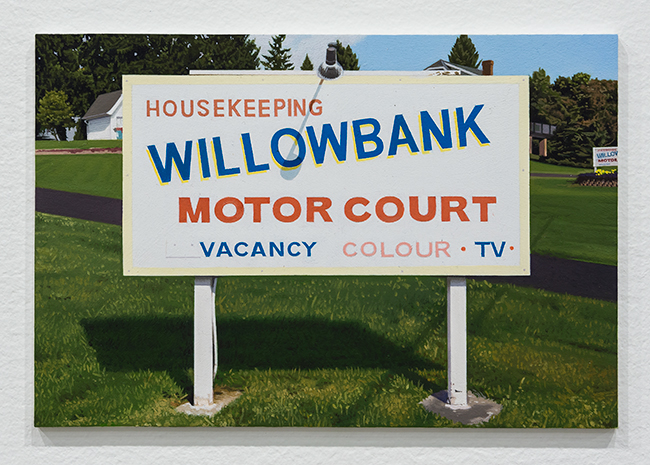 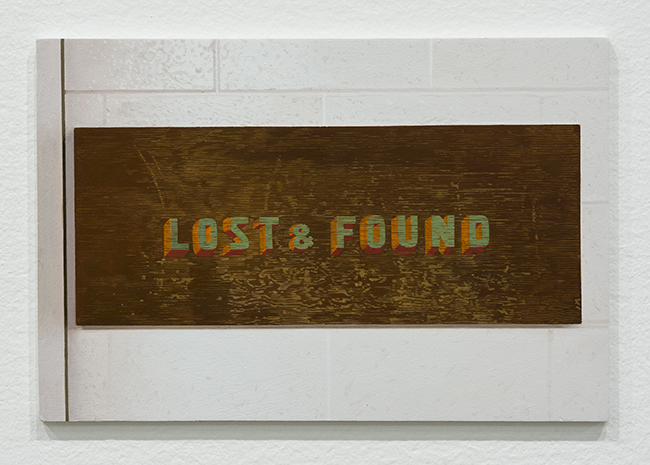 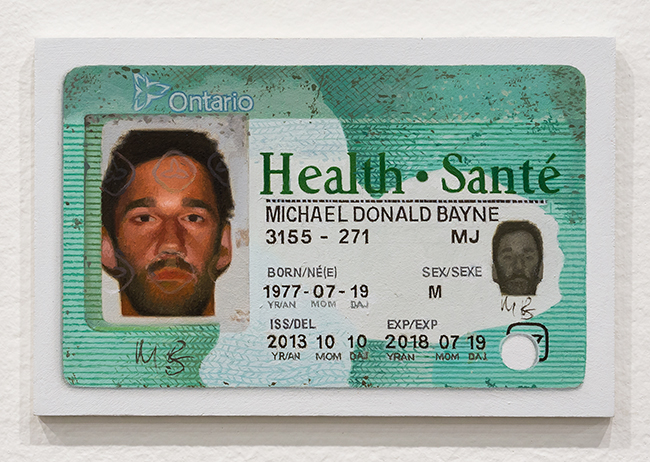 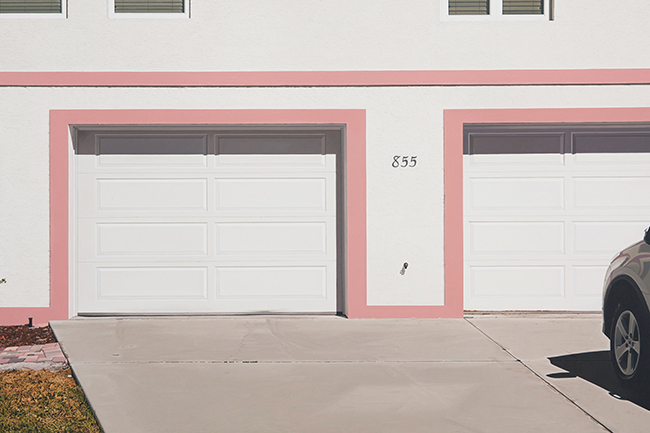 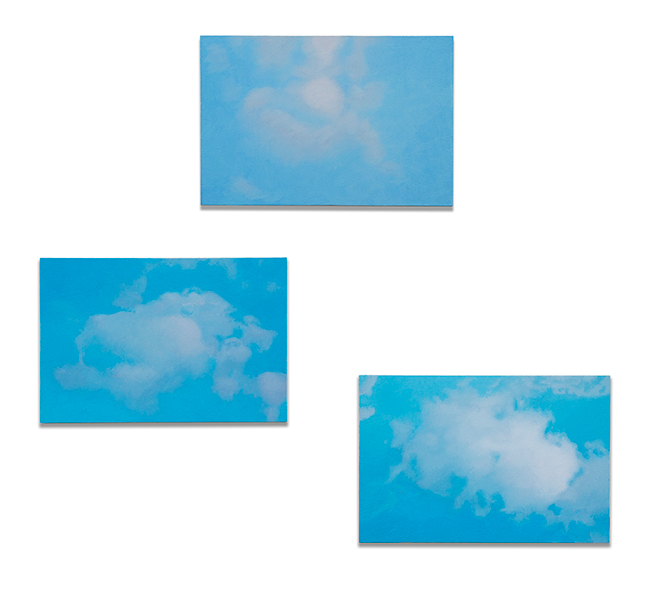 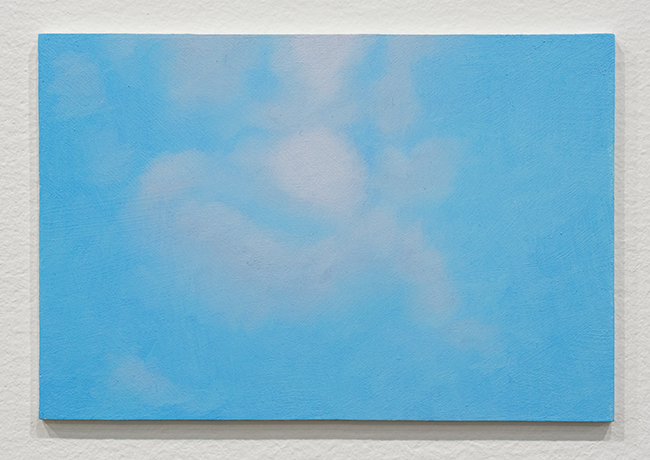 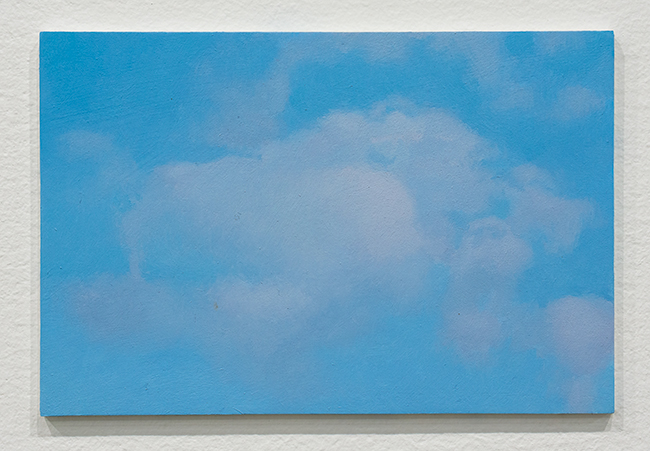 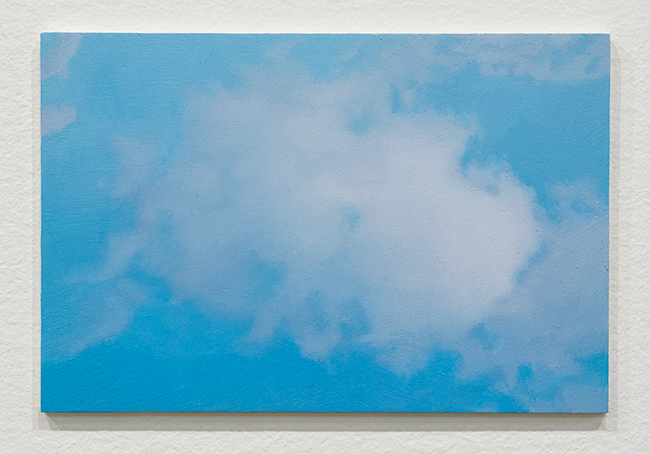 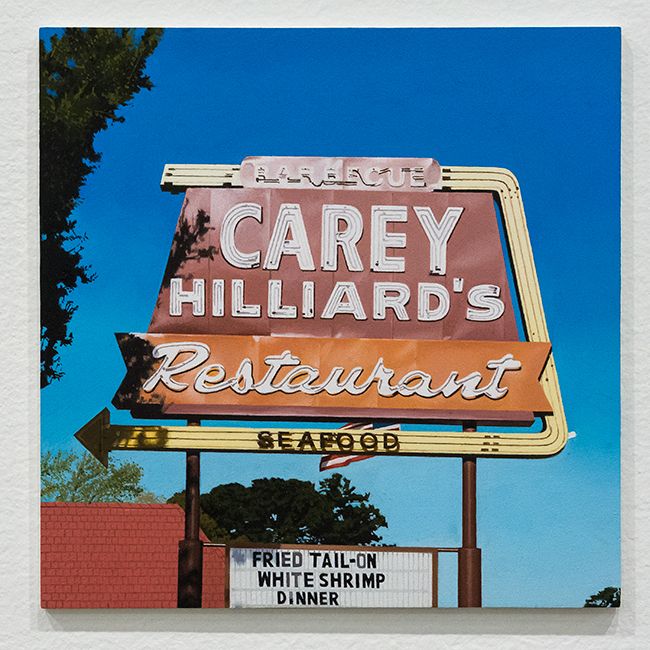 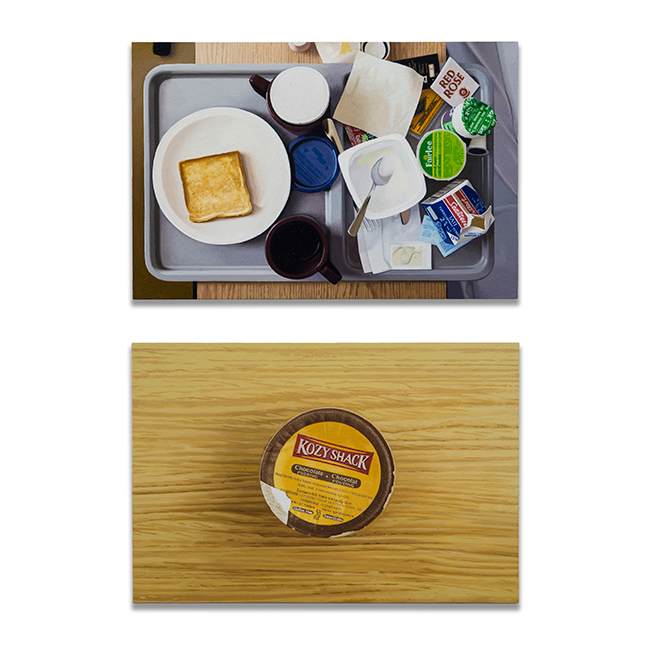 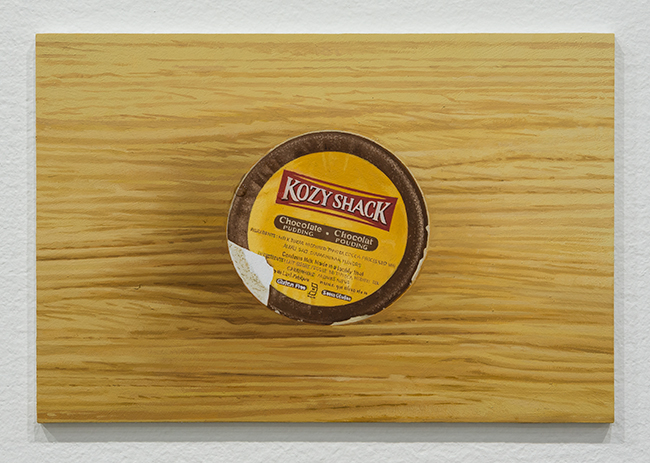 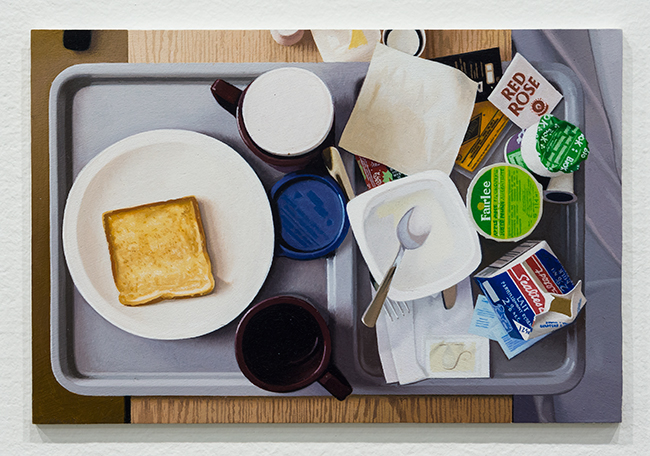 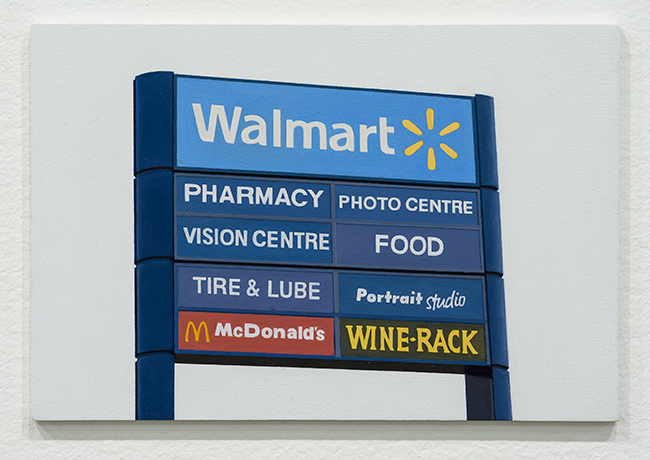