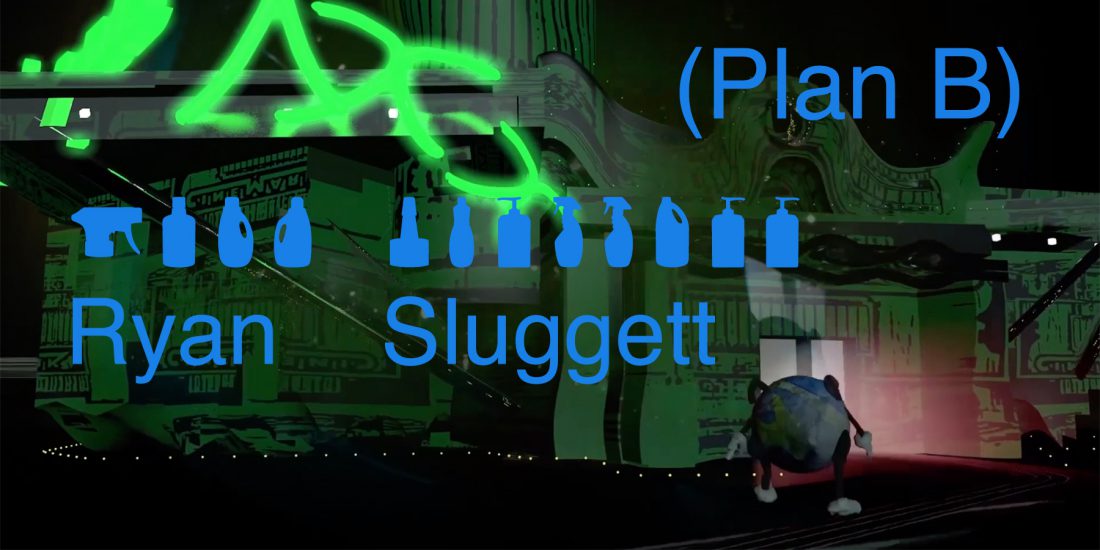 An excerpt from an online conversation between Yves Trépanier and Ryan Sluggett.

Animations  have been a consistent part of your practice since the beginning. I think the first one you made was in 2005 titled Diderot’s Indulgent Vistas. What is it about the medium that attracts you and how does it inform your other work if at all.

I think because of its entanglement with commercial enterprises, ‘capital A’ animation has an unexplored history among the fine art crowd. This makes the medium propitious to me.

I think what really sparked my interest in animation was a lecture by Priit Parn I attended in Calgary in the late 90’s. His animations were a revelation: the open-ended language, and highly developed sense of timing struck me, particularly in films like Hotel E. What impressed me most was that this quiet, serious artist was not afraid of the through-line of narrative, of saying something critical while relying on forms of abstraction to twist the viewer out of a passive trance. While watching his work I feel on the verge of laughing, uncomfortably.

A month is a long time for me to complete a painting without overworking and losing it. My approach to animation is a lot slower. I produce roughly one new work per year. Ed was unique in that it took me nearly three.

Your most recent video is longer than your previous animations, 25 minutes with a seemingly clearer narrative line. Can you talk about this latest work ‘Ed Terrestrial’ and what prompted such an ambitious project.

I set out to make a travesty of a Netflix special where the story structure revealed the addictive aspect of the classical three-act story arc. The decadent length and naivete of the title character (Ed is very much a globe-dude) were designed to magnify the trappings of grandeur and ambition. I attempted to make it feel like a big journey- but then the journey really only takes us to the local Cineplex.

A contemporary Pixar movie has dozens of engineers doing lighting alone- whole units of workers endlessly developing accurate renditions of water droplets for example. I’ve always been resistant to this mechanized grandiosity. I do shitty Pixar. The feeling of being overwhelmed by a bigger art-machine is an important part of the Ed narrative too.

The narrative begins with a Paulene Kael quote about how obsessively cutting and re-cutting a montage leads to the film being a ‘cropper’: a derisive term for a film where the montage doesn’t fit together in a natural way. I loved this idea as a potential, a way to collage or insert an overload of disparate subjects, to stuff the sandwich.