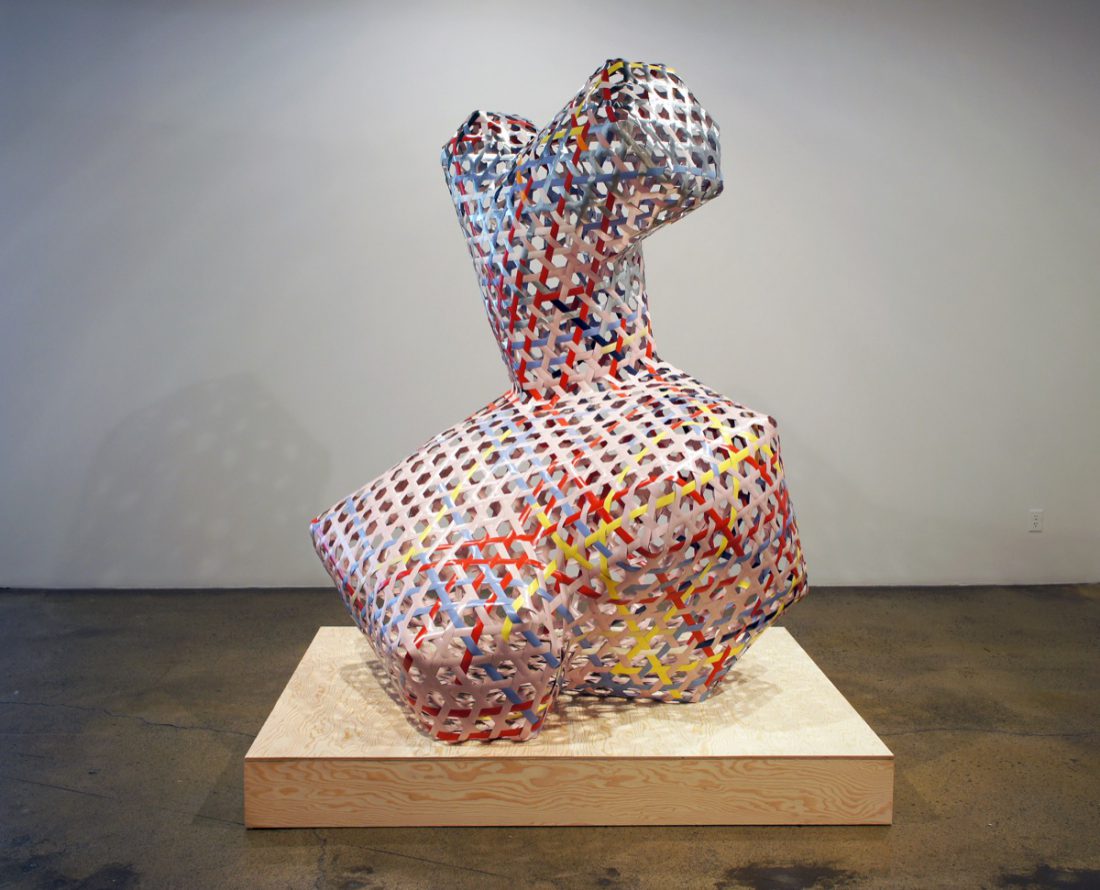 Many artists from TrépanierBaer’s roster are featured in upcoming exhibitions across the country and around the globe! Be sure to mark your calendars and see these shows if you happen to visit these locales:

Luanne Martineau is featured in a two person exhibition with Elana Herzog titled COMPRESSION at Western Exhibitions in Chicago, Illinois. The exhibition runs from July 13, 2018 to August 18, 2018.

James Carl makes his first major debut in the United States with two parallel exhibitions at the Grounds for Sculpture, Hamilton, New Jersey. The first exhibition, titled oof, is a monumentally scaled relief shown on an 80 foot wall, and will be on view from July 5, 2018 to January 5, 2020. The second exhibition, titled woof, features work from Carl’s Jalousie series, and will be on view from August 11, 2018 to March 17, 2019.

Evan Penny will be included in several group exhibitions in Canada and abroad:

His work will be shown as part of an exhibition titled Evidence of Contemporary Disquiet. Organized by the Goethe Institute Italien, it is on view at the Chiesa di San Giuseppe delle Scalze in Naples, Italy from June 31 to July 31, 2018.

In the fall of 2018, his work is included in a group exhibition titled SKIN at the Palazzo Doria Pamphilij in Rome, Italy.

Reshaped Reality: 50 Years of Hyperrealistic Sculpture that includes work by Evan Penny, will be shown at the Kunsthalle Tübingen in Tübingen, Germany from July 21 to October 21, 2018. It will also be shown in Baku, Azerbaijan from November 16, 2018 to March 10, 2019.

Thrill of Deception will be shown at Kunsthalle der Hypo-Kulturstiftung in Munich, Germany from August 17, 2018 to January 13, 2019; and at the Ludwig Forum for International Art in Aachen, Germany from February 22 to June 30, 2019.

Evan Penny’s work will be shown in a group exhibition titled Go Big or Go Home at the Whyte Museum of the Canadian Rockies, Banff, Alberta, from October 7, 2018 to January 27, 2019.

Vikky Alexander has an upcoming solo exhibition that surveys her 30+ year career scheduled for Spring 2019 at the Vancouver Art Gallery, curated by Daina Augaitis.